Lets start off by admitting that I was hesitant to enter the world of food partly due to fear.

I was fearing losing my femininity, I was fearful of the long hours, I was also fearful of the financial burden and questioned whether I would be able to sustain myself.

This is new to me, the long hours on your feet, the concentration, and the chaos. Coming home smelling savory, cuticles dry. 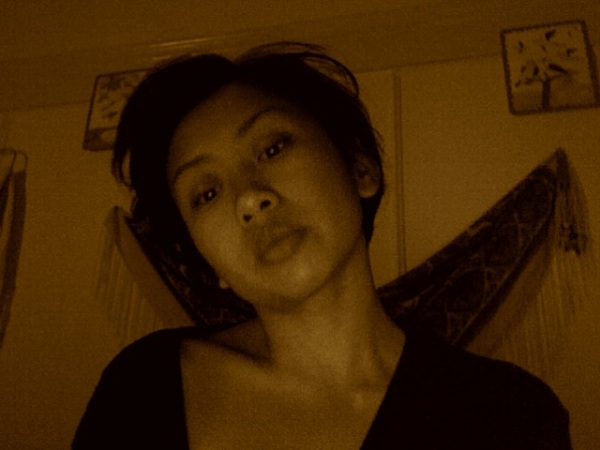 Lets get it straight…all those things aren’t really new to me, more or less I have been witness to the long hours on my feet as a waitress, the concentration (fairly new) and well the chaos. I’ve always liked chaos, but what I like in a kitchen in the organized chaos. The dry cuticles on the other hand have intensified.

I currently live in San Francisco in a small studio with a very large kitchen and a separate bathroom. It’s pretty cute and its my own. With that being said, it is also expensive. What I said earlier about being able to sustain myself, I also neglected to mention that I have to admit I have a shopping habit.  I have a certain lifestyle that I find comfortable but never high maintenance. I like my Jo Malone Mandarine and Honey Blossom cologne, and I am probably one of the only cooks you know that will carry her knives in a Marc (by marc) Jacobs bag.

So far It has been 8 months since my official layoff from a 9-5 and 7 into my attempt at this cooking career. And so far I’ve accomplished much. Yesterday I was passing through a couple of waiters counting their tips as my 5’2 small framed self was carrying stacks of hotel pans through them.  I thought to myself “Damnit what am I doing?” seconds later as I headed over to my station I realized NO REGRETS! This was something that took 27 years in the making and now I have a chance to pursue it!